Data Safety and Disaster Recovery Policies at SiteGround Hosting (that just got better!)

Data storage and safety are key components of our web hosting service. That is why we are extremely conscious of keeping your websites frequently backed up and safeguarding those copies in good status for a potential future usage. Having been in the business for 17 years, we have witnessed different incidents seriously affecting or threatening different hosting providers around the world. There have been hurricanes in close proximity to big data centers, power outages due to a state emergency, and quite recently, we all saw how a large data center in France was caught by fire and all data, including backups was lost.

That is why we never let our guard down, periodically evaluate the risk and add new policies to make our disaster recovery strategy better and better. For example, we recently introduced a new backup algorithm that keeps your accounts’ backups in а datacenter different from the one hosting the live account and in case of an accident we can power up your website quickly in a new facility.

Now we want to give you an overview of how we keep your data safe and how we restore them when needed so that you rest assured we are proactively taking care of your websites and information.

How do we keep your data safe?

Since we migrated our platform to Google Cloud’s infrastructure, we feel more confident in the redundancy of our service. Natively, Google Cloud maintains a highly redundant clouds of servers in different data centers worldwide and allows us to easily migrate data from one virtual machine to another, or one data center to another, regardless of the continent. That by default means that in case of an incident with your live server, it is quite likely that your files would be still on the cloud.

The Cloud-based infrastructure ensures a great ground level of data safety, but  is not a 100% guarantee that we will be able to restore your files when needed, which is why we have been creating free daily backups to all our accounts. Not only that, but we keep multiple backup copies of the accounts we host. That way even if our backup script fails for some reason one day, we will have previous copies to revert to and that significantly improves the chances for having a backup when you need one. To be specific, for StartUp, GrowBig and GoGeek plans we store 30 copies, while for cloud accounts we keep 7 copies.

We evaluated the risk factor of having not just a whole server down, but the whole datacenter and with the climate change which leads to an increasing number of natural disasters worldwide, as well as a recent incident when a fire hit a large data center in France and resulted in huge data losses, we see that probabilities are growing so we decided to take actions. Thanks to Google Cloud’s facilities, we are now doing the following:

– Iowa, US servers are backed up on machines in Virginia, US

– London, UK servers are backed up in Eemshaven, NL

– Frankfurt, DE servers are backed up in Eemshaven, NL

– Eemshaven, NL servers are backed up in Frankfurt, DE

– Sydney, AU servers are backed up in Singapore, SG

This service is not available only for accounts hosted in the Singapore data center.

Since the highest likelihood of losing data and breaking a website is when users try to upload changes on their sites, we strongly recommend using the on-demand backup creation tool available in your Site Tools. Make a backup right before you deploy new code, plugin, theme or else on the site so you can revert in a click in case anything goes wrong. Try to make it a routine! You have the tools at your disposal, just go and hit that backup button before you deploy anything! 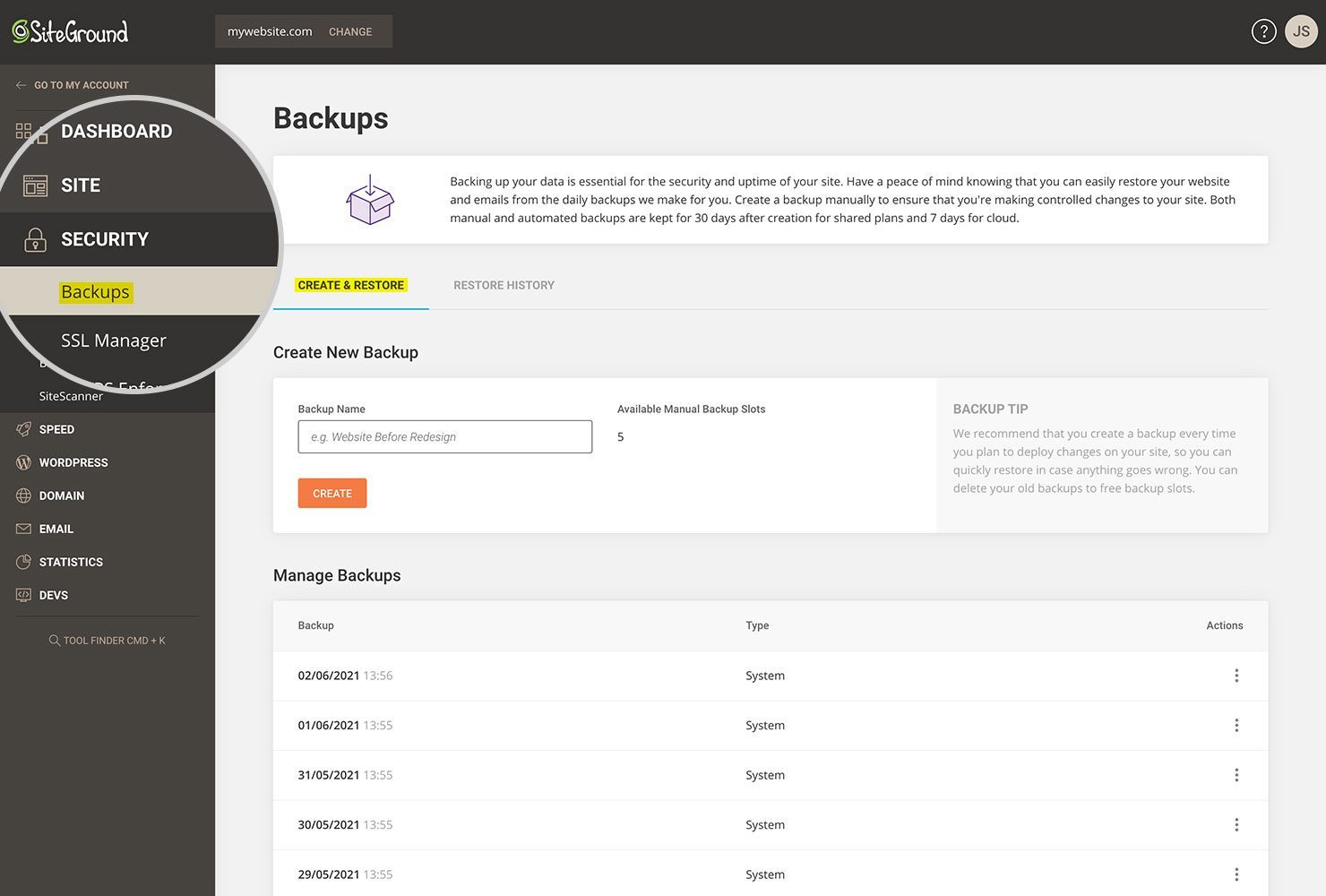 How do we recover data in case of an incident?

In case of any incident, whether a self-incurred by the user website damage, or a more serious hardware failure, your account data can be easily restored from the available backups. Here’s how:

All our clients have a free restore tool in their Site Tools control panels, which gives you access to all available copies made by our daily backup script or manually by you from the backup creation tool. Just click and restore the copy that is either the most recent one, or seems to be unaffected by malware or human errors. So accidents happen, regardless how much you try to protect against them. In case of a massive server crash, or power outage for a long period of time, or a natural disaster, we as your host need to be able to step up and find a way to restore your data and minimize the downtime. That is why years ago we built our sophisticated backup system. The main advantage of this system is that it could migrate TB of data in just a few hours as it allows simultaneous restores from multiple backup instances to multiple production servers.

What is more, we will be able to power up your website on a server that is in a different country or continent if that’s the fastest way to put it back online! 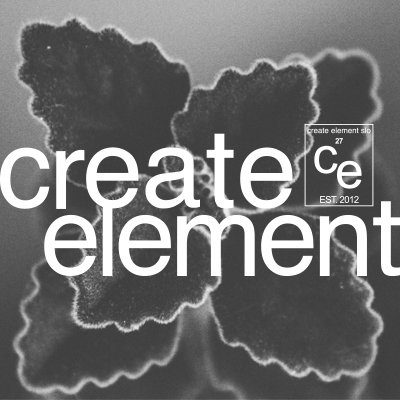 Join our list, we do not spam! We love you all.

You have Successfully Subscribed!